A new volume on entitlement reform, edited by UKCPR DIrector James Ziliak and Robert Moffitt of Johns Hopkins University is now available in The ANNALS of the American Academy of Political and Social Science. UKCPR's faculty affiliates have had a busy year in 2019, with numerous publications in noted journals. 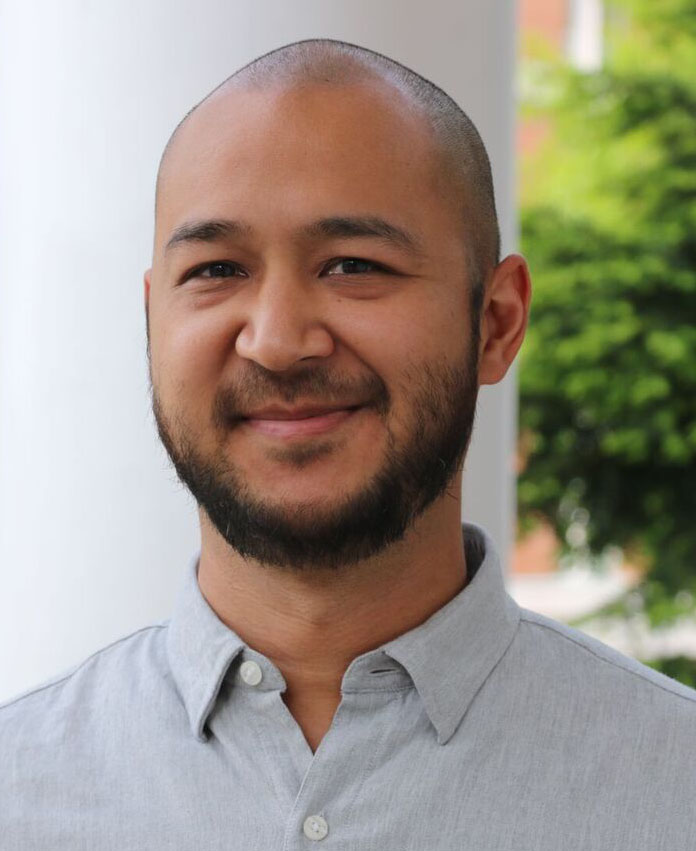 Rajeev Darolia is an associate professor in the Martin School of Public Policy and Administration at the University of Kentucky. His research focuses on college outcomes, especially as they relate to attendance at for-profit institutions.

Rajeev’s paper in the American Economic Journal: Economic Policy (co-authored with S. Cellini and L. Turner) addresses the issue of where students go when for-profits lose federal aid resources. The authors find that while for-profit enrollment decreases, the trend is offset by higher enrollment in community colleges. They also find suggestive evidence that students who transition to community colleges are less likely to default on their student loans. Read the AEJ paper.

Rajeev’s research has appeared in the Annals of the American Academy of Political Science, Education Finance & Policy, and the Journal of Public Economics. His research has been cited in a range of popular press articles.

His paper in the Journal of Policy Analysis and Management, titled “Do employers prefer workers who attend for-profit colleges? Evidence from a field experiment,” found that there is no evidence of hiring preferences for those attending for-profits, compared to community college graduates. That 2015 paper received coverage in national publications ranging from the Wall Street Journal to Salon and Mother Jones.

The University of Kentucky Center for Poverty Research (UKCPR) is a nonpartisan, nonprofit academic research center established in 2002. Our research informs evidence-based policy on the causes, consequences, and correlates of poverty, inequality, and food insecurity in the United States. 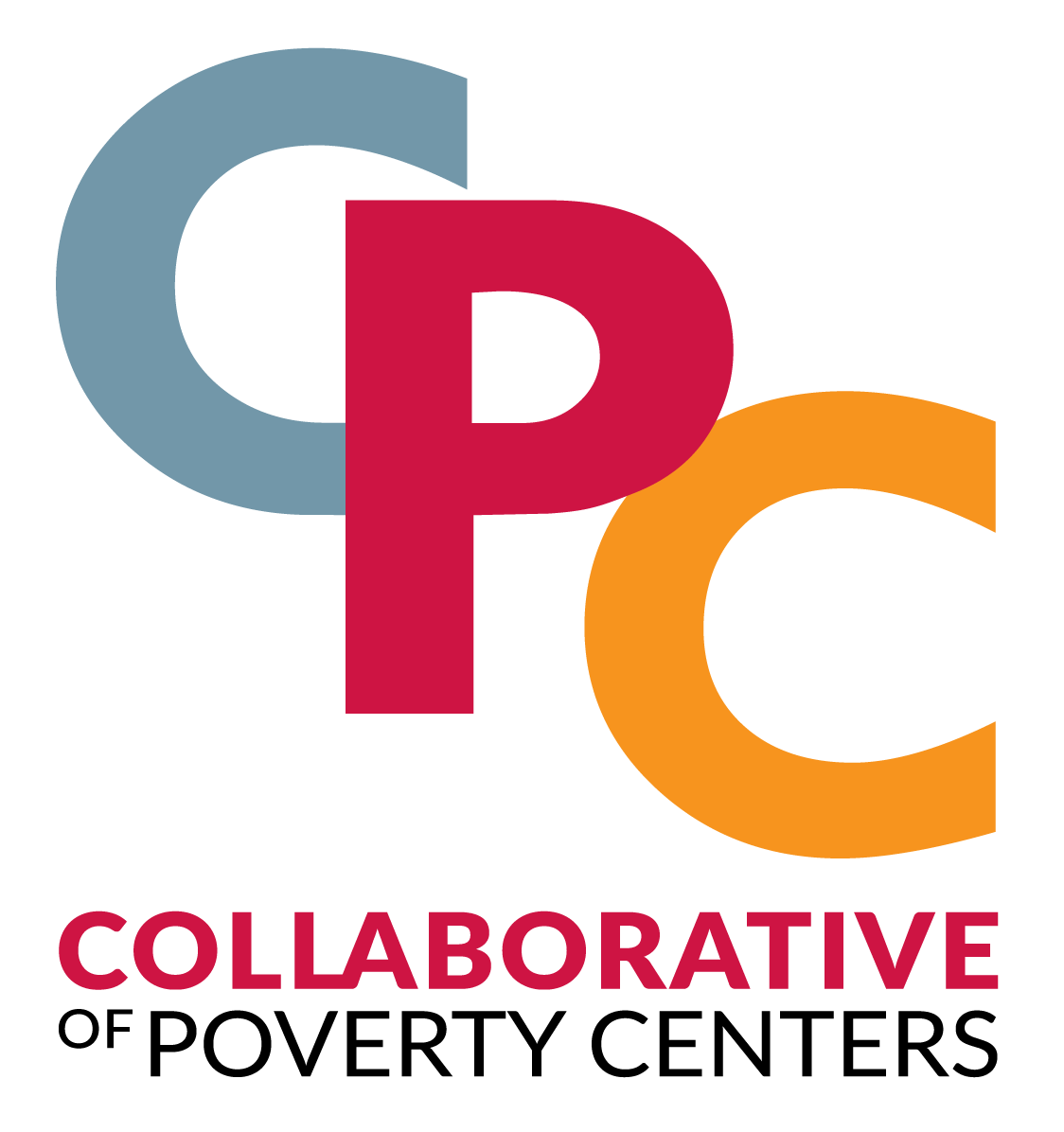