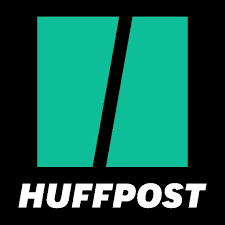 UKCPR Director James Ziliak was quoted in a Dec. 17 article in the Huffington Post about the trade off between extended unemployment benefits and stimulus checks, now being considered in a new Congressional relief bill.

Currently, legislators are negotiating details of a second relief package of about $900 billion. House and Senate leadership appear to be headed toward a trade-off between either additional federal unemployment benefits of $300 a week for six weeks or a one-time stimulus check of $600 for individuals below a certain income.

Ziliak stated that unemployment benefits are the better hoice because they are targeted toward those who are most affected by shutdowns. Read the Huffington Post article.