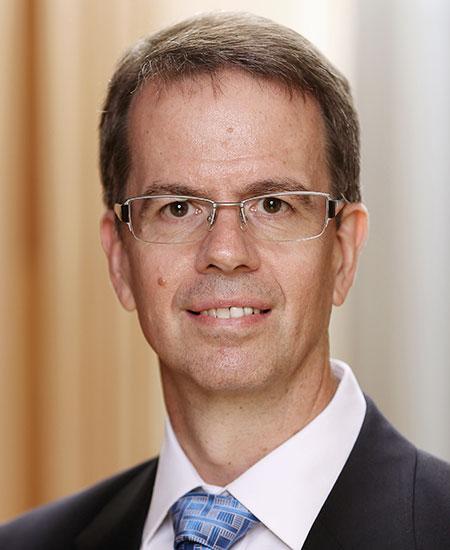 UKCPR Director James Ziliak and colleague Maggie Jones, senior economist at the U.S. Census Bureau, were recently selected to receive the 2022 Richard A. Musgrave Prize for their paper published in the National Tax Journal. Their research analyzed the impact of the Earned Income Tax Credit as an anti-poverty measure.

The Musgrave Prize is awarded annually by NTJ in honor of Richard Musgrave, an American economist and public finance theorist, who made numerous contributions to public policy theory, research, and practice. The winning paper is chosen by the journal’s editorial advisory board. Criteria for selection include strong analysis and arguments that use empirical evidence and observance of historical and institutional factors in public policy.

Ziliak and Jones’ paper used Current Population Survey and Internal Revenue Service data to show that about four million people were lifted above the poverty line each year from 2005-16 by the EITC benefit.